How Is PDR Dent Removal Done?

If you’ve ever wondered how PDR dent removal works, you should keep reading. The Youtube video “Body Line Paintless Dent Repair Break Down – PDR Training Tutorial” shows exactly what happens during the process, so you can understand why it’s so popular, less expensive, and the right choice most of the time. Let’s find out more!

In the video, the host used a whale tail tool to create a dent for the demonstration, and he recommends all body shops offering PDR dent removal to have one because it’s great for working on a car’s body line. The first thing you should do when you begin this process is to focus on the crowns of the dent, which are usually below the indentation and above it.

It’s important to release the tension there so that the metal can flow back to the center and its original form.

The last thing you want to do is to force things instead of trying to ease everything naturally. For this, you’ll need a tap down with a steel plate inside. You should begin by tapping the tap down around the crowns to release the tug-of-war happening in the metal.

You can watch the rest of the video for more details about PDR dent removal. 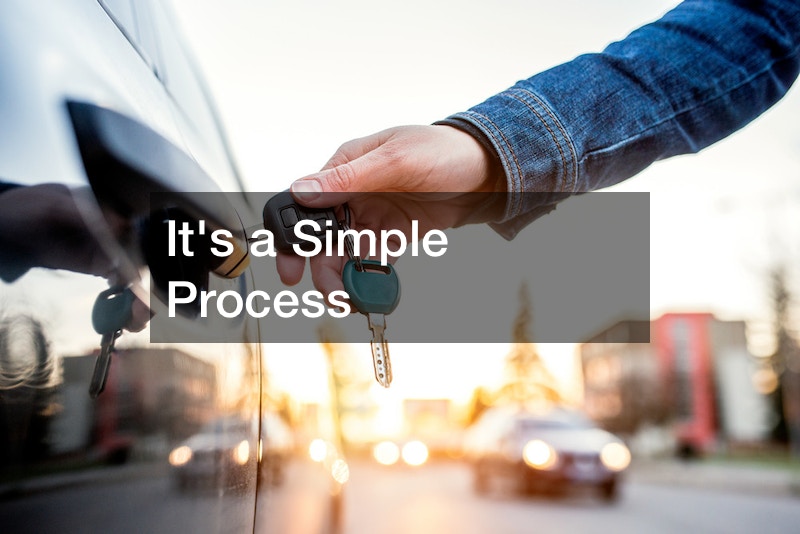