Why Do People Need Flu Shots Every Year?

Unlike most of the diseases we create vaccines for, the flu creates unique challenges for scientists and medical professionals. The flu is very prone to mutating, and every year different strains become dominant. If we tried to rely on the same vaccine every year, we would be targeting variants of the flu that were no longer widespread.

This video from TED-Ed covers the process scientists go through to create the flu vaccine every year and the reasons we need to keep getting vaccinated. Throughout each year, flu patients at hospitals around the world are tested to see which strains have caused their illness.

Once scientists gather data from these patients, they figure out which variants are most likely to be dangerous during the next flu season. Then, they make vaccines to target those viruses.

With over 100 subtypes, the flu is one of the most complicated viruses that harms humans. Twice a year, the World Health Organization brings scientists together to create a vaccine that targets the four most important subtypes for the upcoming flu season. Flu shots shorten the duration of the flu in those who get them, and they can protect others by preventing people from carrying and spreading the virus. 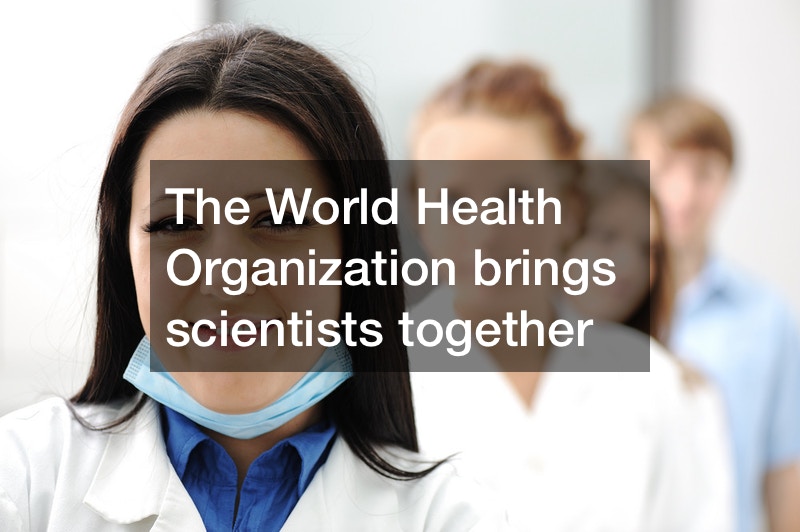